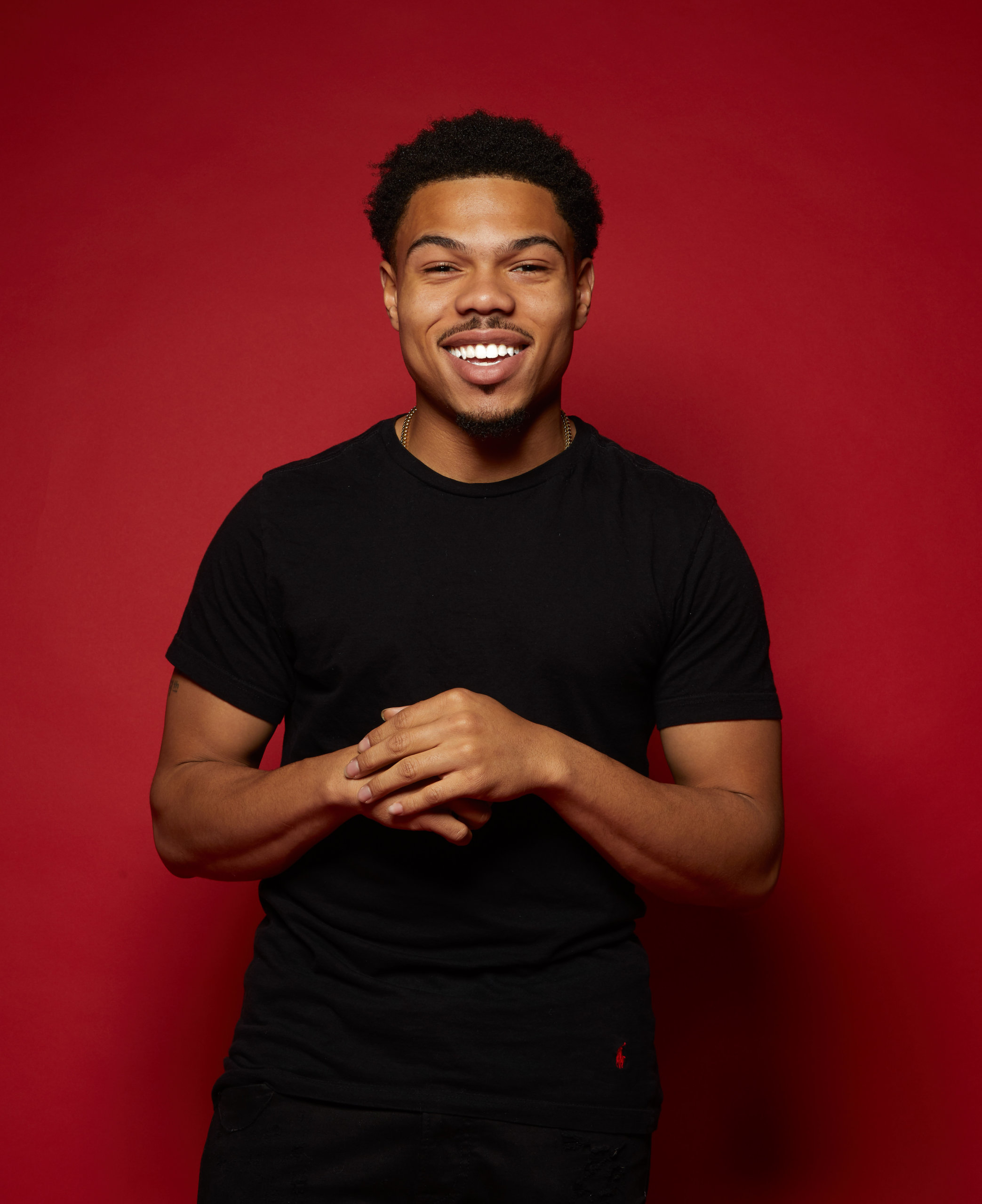 Chicago-born Taylor Bennett is not just the younger brother of Grammy winning Chance the Rapper, but he’s carving his own path as an independent music artist, entrepreneur and advocate. His career began in high school when he released his debut mixtape, The Taylor Bennett Show. While still prioritizing his studies over music, Bennett was next able to release his debut studio album in 2015 and sophomore album in 2017 which included a 13-minute short film. Taylor’s latest EP ‘The American Reject’ is a completion to his trilogy. In 2019, Taylor performed at diverse festivals and late night shows including Governor’s Ball, Hangout, Outside Lands, Life is Beautiful, The Tonight Show, Jimmy Kimmel Live, The Late Show and many more. Notably  he headlined Chicago’s Complexcon.

Taylor Bennett is a major advocate for the LGBTQ community and homeless youth amongst other initiatives. A statement he made: I think there’s a lot of people — in the music community, especially in hip-hop — that don’t feel okay with being themselves, that feel like being different is to be wrong. I’ve never shared that belief. My parents, my brother, friends and anybody that I’ve ever surrounded myself with, we’ve always accepted and respected each other for who we are. That’s something that I want my music to reflect as well. (The Fader, 2017)

You have Successfully Subscribed!